A view into Southern Illinois 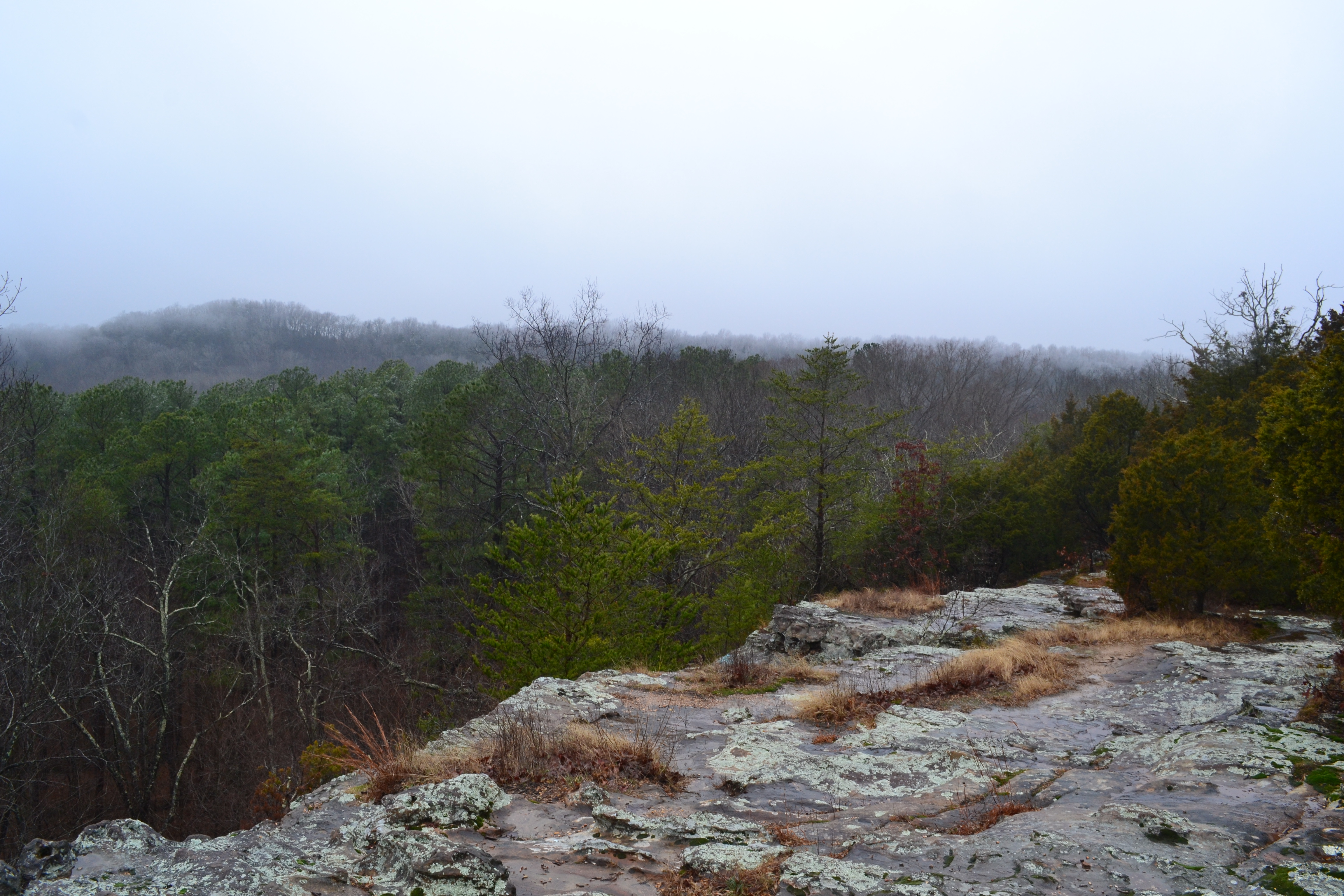 Ferne Clyffe State Park, located near Goreville, Illinois minutes away from the Interstate 24 exit at Goreville/Tunnel Hill offers a unique experience for the outdoor enthusiasts in everyone. From waterfalls to hiking trails for all ages and conditions, this Illinois State Park has it all and then some! 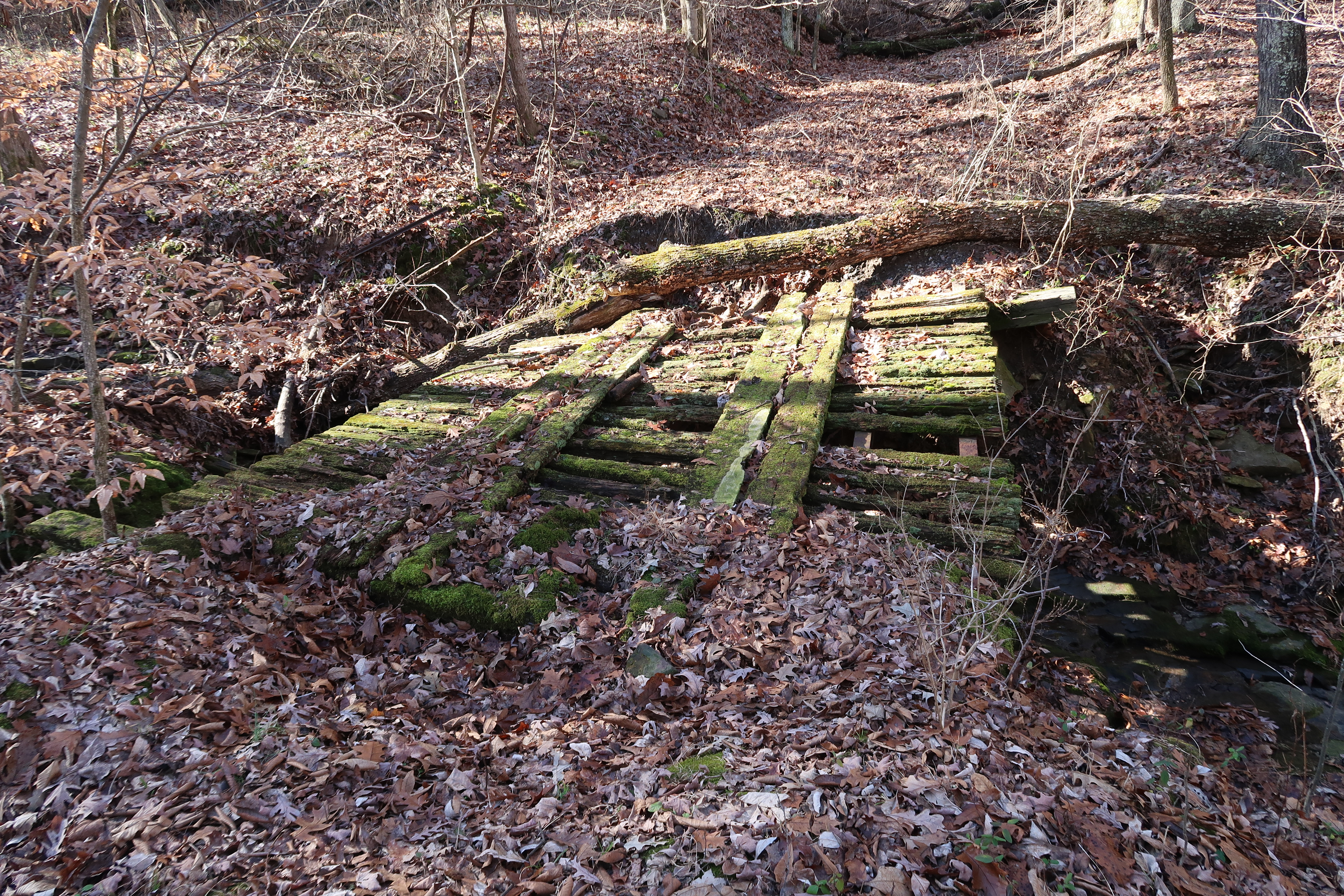 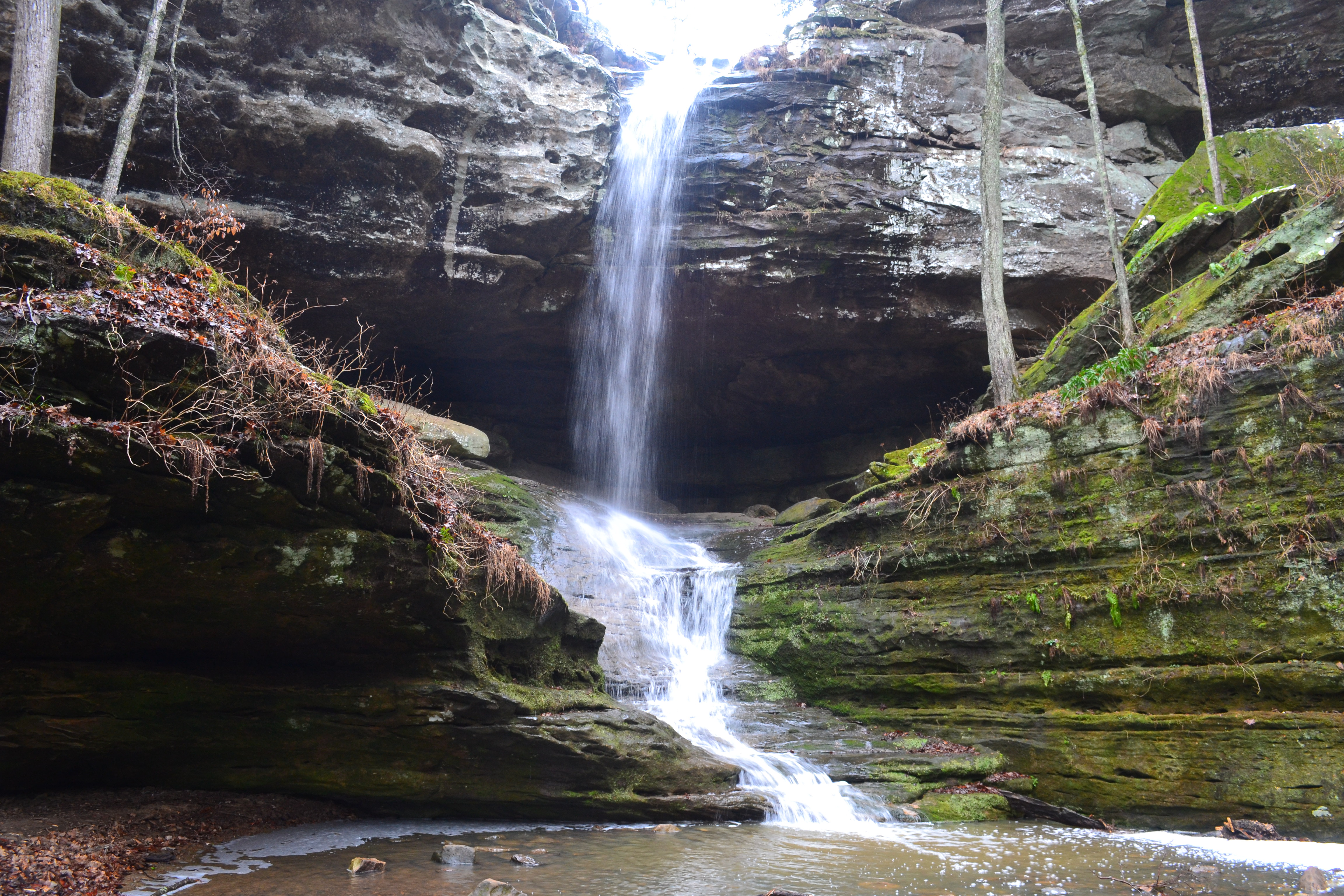 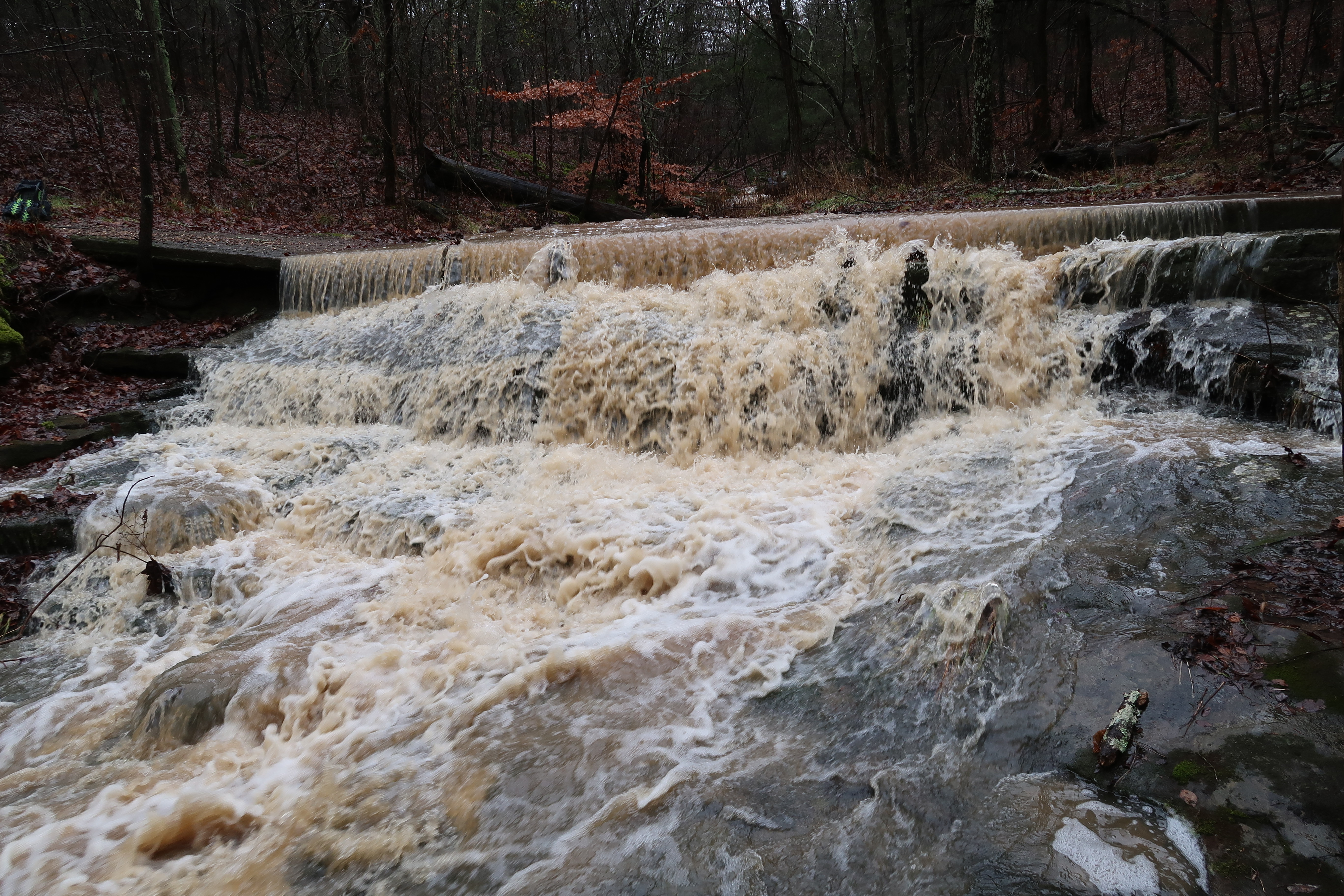 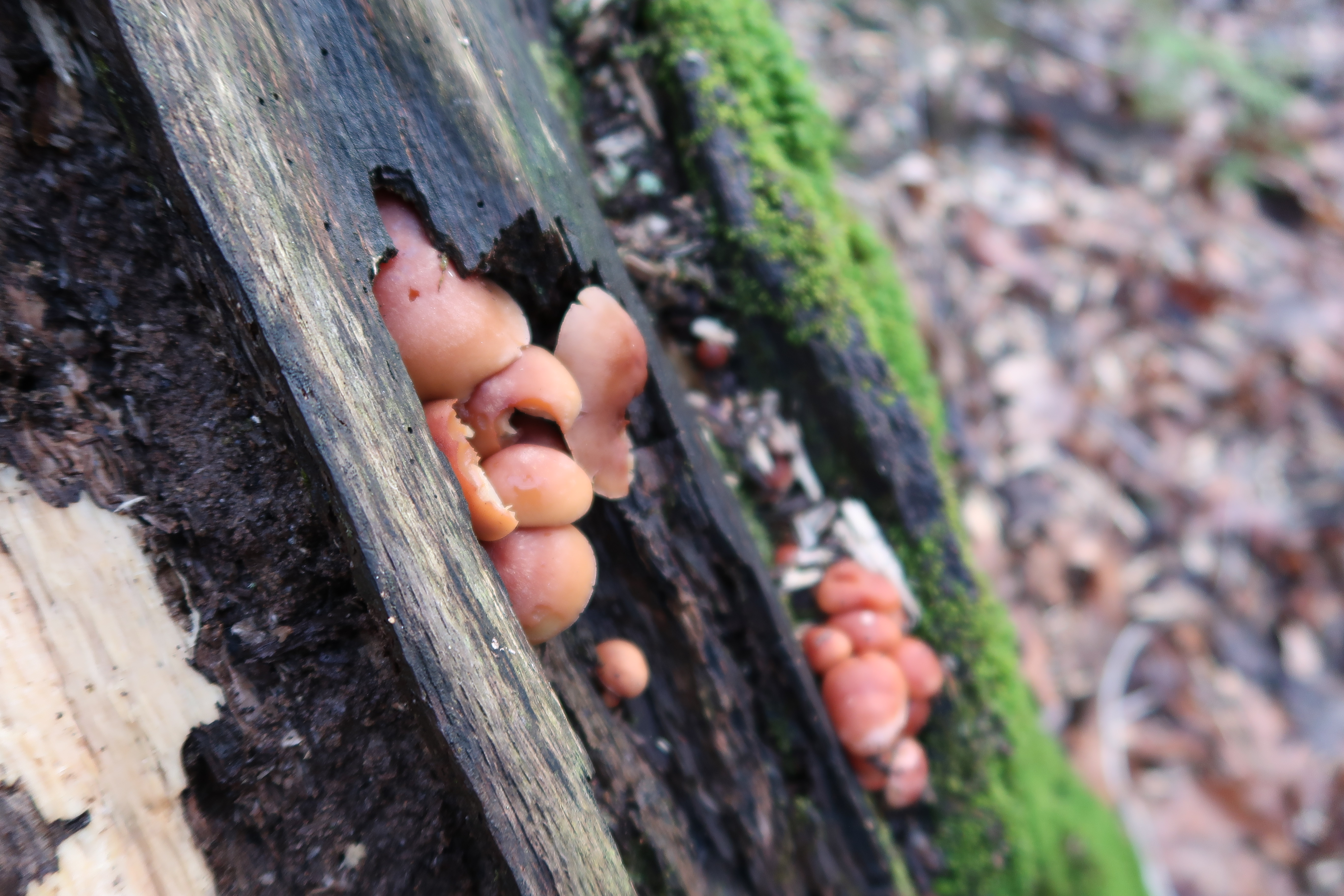 Ferne Clyffe State Park is an Illinois State Park on nearly 2,500 acres of mainly forested land. The State of Illinois acquired the land in 1949 from Emma Rebman, a former school teacher and highly regarded Illinois school superintendent. Mrs. Rebman preserved the area to look as natural as it could be and once the state took it over, the promise of keeping the area natural has continued to exist decades thereafter. There are many different types of outdoor recreational activities available at Ferne State Park including hiking, backpacking, camping, horseback riding, cycling, hunting, fishing and even waterfall chasing. Ferne Clyffe State Park can be found in Johnson County near Goreville, Illinois and it only minutes away from the Interstate 24 Goreville/Tunnel Hill exit.

Ferne Clyffe State Park offers various Historical Sites within its perimeter including signs of formal settlement, old homestead along the trails and even a trail that educates visitors about Emma Rebman. The Boy Scout Trail located within the park depicts the history of the road that used to connect the Village of Goreville to the park. The road was closed in the 1970’s by the Department of Conservation for the sake of safety and ecology, an event that resulted in major protests, lawsuits and court battles. The history of this area strongly revolves around Emma Rebman and what she meant to the local community and the region of Southern Illinois in general.

The Hiking Trails within Ferne Clyffe State Park are mainly what the area is visited for. There are nearly 20 different trails that are available for almost any type of hiker including those with handicap needs. There are short trails with big things to see and longer trails for those who wish to experience a more wilderness-like hike. This park has some of the best scenic overlooks among all state parks in southern Illinois. There is camping available for RV/camper hookups, equestrians and even backpackers. The River to River Trail passes through this state park. While there is no cycling trails, the paved roads within the park offer a great road biking experience.

Ferne Clyffe State Park is Waterfall Galore when conditions are right. Almost every trail within the state park will include several waterfalls. The Big Rocky Hollow Trail is probably the most popular trail among waterfall chasers as this 0.75-mile trail offers a 100-foot tall waterfall at its end. There are several creeks within the park that feeds most of the waterfalls. Waterfall chasing is best done after snow-melt during the winter months or right after a heavy rainfall has occurred within the area. Please note that when conditions are wet at Ferne Clyffe State Park, it can be dangerous in many areas – always put safety first before anything else when visiting this state park.

There are a lot of Scenic Activities within Ferne Clyffe State Park. Visitors can expect to see a wide ranger of wildlife in the park including various birds, deer, coyotes, bob cats, squirrels and even snakes. There are numerous overlooks along the Blackjack Oak trail that offers astounding views of the Shawnee Forest County and southern Illinois. There is a pond where visitors can fish from the bank at – boats and swimming is prohibited in the pond. There are numerous hiking trails. Even if you don’t want to get out of your car, this state park offers a very scenic drives with some beautiful sights to see.

Putting Ferne Clyffe State Park on your Bucket List is ideal. This is one Illinois State Park that you do not want to miss out on experiencing for yourself.

All road are paved to reach the park!

Main Entrance to the Park

When visiting Ferne Clyffe State Park, it is important to follow the rules…

To make the best of your visit to Ferne Clyffe State Park, it is recommended that you…

To have an enjoyable visit to Ferne Clyffe State Park, it is recommended that you follow the rules and tip suggestions listed above.

Thanks for checking out my article on Ferne Clyffe State Park. This is the second article on a series of southern Illinois State Parks that I am creating, the first one is all about Giant City State Park and you can read it here. Please share this article to help support me for creating it, especially on your favorite social media pages and profiles. Be sure to follow me on YouTube, Twitter, Instagram and Facebook for more awesome articles, videos, photos and more. Consider becoming a member of my Patreon Page to support my video posting efforts or buy something from my Merch Shop. In the next article, we’ll discuss Dixon Springs State Park. Until next time, I’ll see you on the trail! 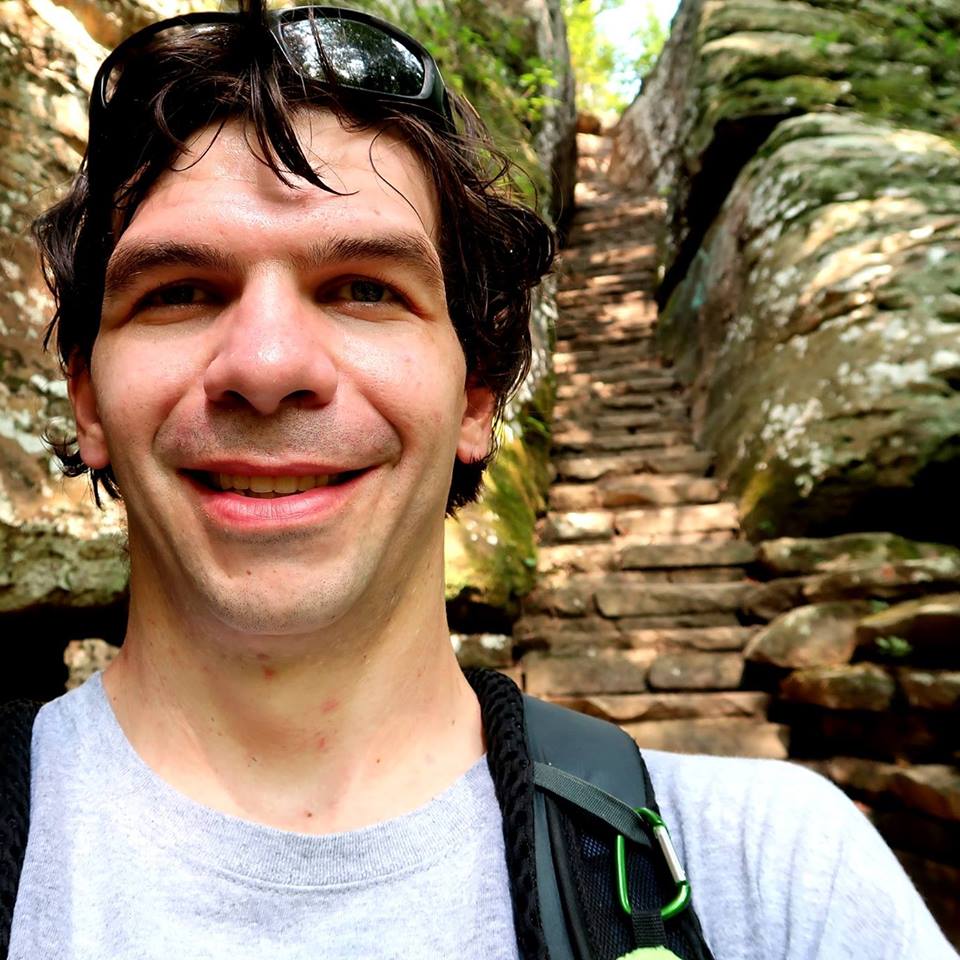