Making the Shawnee More Unique than Other National Forests 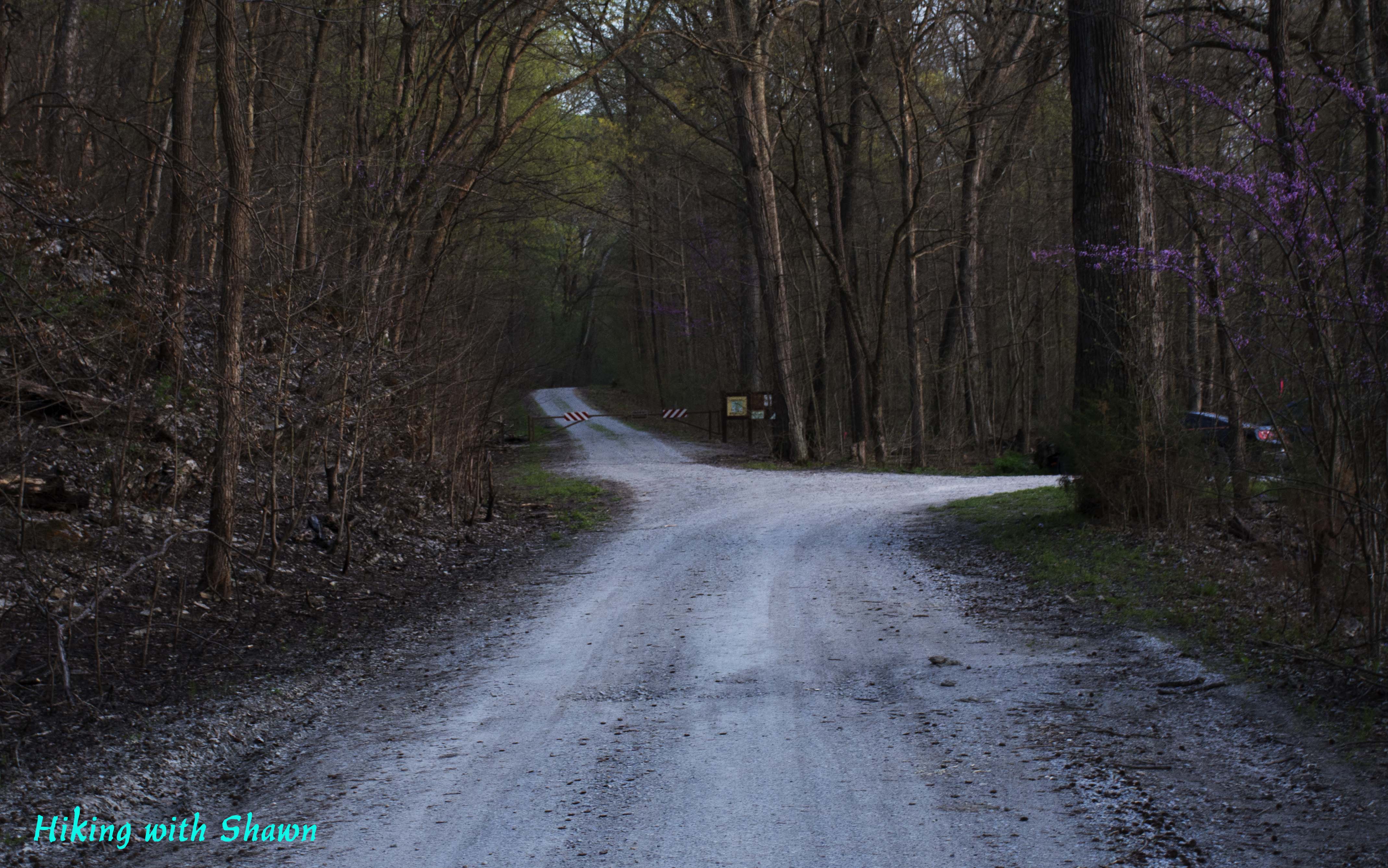 Forest Road #345 otherwise known as LaRue Pine Hills Snake Road is a 2.5 mile gravel forest service access road located in rural Union County, Illinois. LaRue Pine Hills Snake Road is a part of the Mississippi Bluffs Ranger District of the United States Forest Service’s, Shawnee National Forest. The LaRue Pine Hills Snake Road and Otter Pond areas is a US federally protected Research Natural Area (RNA) which became the nation’s 250th RNA in 1991. The LaRue Pine Hills/Otter Pond area allows visitors a glimpse into wetlands and swamp-like environment that used to be vast in southern Illinois before major drainage and timbering operations were concluded during the 1800s to the early 1900s. Areas such as the LaRue Pine Hills RNA and the Cache River State Natural Area are what is left of these wetlands and swamps thankfully preserved and protected by public and private partnerships concerned about natural land conservation efforts. These wetlands and swamps bring a very unique sight for visitors of the area since such areas are not often routinely envisioned with the State of Illinois or non-Oceanic environments to begin with. It is like having a slice of the Louisiana Bayou without the gators in southern Illinois and it often amazed those who visit the region. 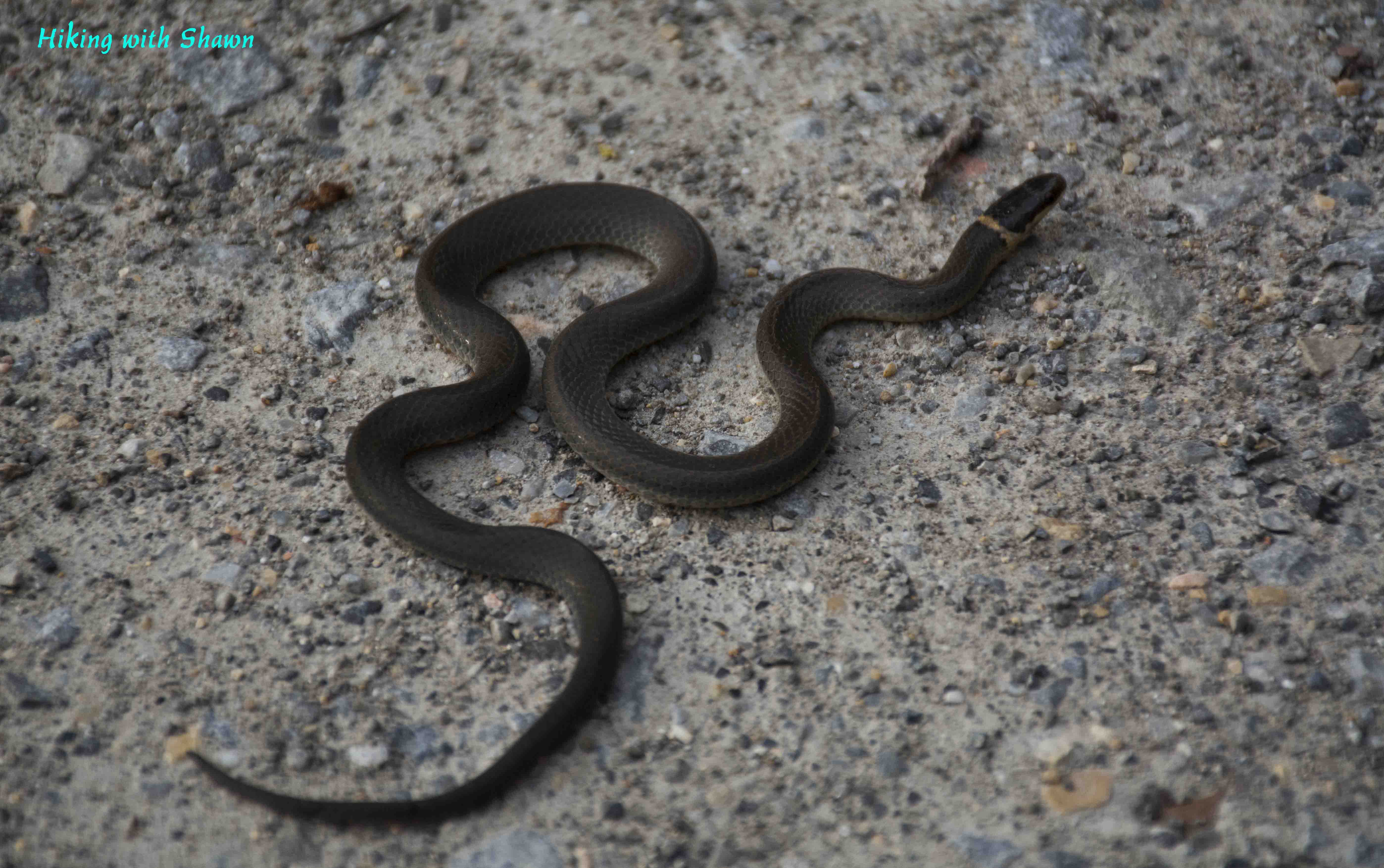 Ringneck (Diadophis punctatus). Photo taken in 2018 on Snake Road by Shawn J. Gossman.
An important takeaway concerning the uniquely offered feature of LaRue Pine Hills Snake Road is the fact that it is the only forest road in the nation that officially closes twice a year for snake and other wildlife migration. On the east side of LaRue Pine Hills Snake Road contains a massive line of bluffs and hardwood forestland. The west side of the road contains a wetland containing some forest but is mainly consisted of swampland. During the spring closure, snakes and other wildlife migrate from the bluffs to the swamps to seek out warmth, mate, breed and become active. During the fall closure, the wildlife migrates from the swamps to the bluffs in order to hibernate for the cold southern Illinois winter months.
By closing the road twice a year, this allows the snakes and other forms of wildlife to safely cross the road from one point to another without fear of these critters being killed by moving vehicles. While the road is closed (gated at each end) during the migration, foot traffic is always welcome and often taken advantage of. During the migration periods, LaRue Pine Hills Snake Road offers a variety of different groups of people a benefit of walking the road. Many members of local universities often walk the road with their students to teach them about biology and herpetology – some universities obtain permits from the US Forest Service to do research on the area and the wildlife to test theories and solve challenges within zoology matters and concerns. The road is also host to a large number of amateur herpetology fans often labeled as ‘Herpers’ who practice the art of visiting the road to see the snakes and other wildlife, take pictures, film, write articles and more. I’ve been lucky enough to not only be a known herper of the road but to also participate in activities that could be beneficial to the science and biology of the region. LaRue Pine Hills Snake Road is a special place in the forest and should remain a special place by consistently continuing annual migration closures so that such wildlife can migrate without concerns for their safety. Some threatened and even endangered snakes migrate during the closures such as the “Mississippi” Green Water Snake (Nerodia cyclopion) and the Timber Rattlesnake (Crotalus horridus). These two are only a glimpse of the 20+ snake species found at LaRue Pine Hills Snake Road.

The Importance of the Road Closure During Migration Periods

During the months of March, April and May and then again during the months of September and October, the LaRue Pine Hills Snake Road is closed to motorized vehicle traffic so that migration can take place without snakes and other wildlife under the threat of being killed by motorists driving on the road. The area host several different unique, threatened and endangered snakes and other wildlife that appears to be diminishing in numbers based on observations and research. By allowing driving down the road during migrations, a threat to the existence of a species can very well exist. The closure is important to protect the species and to preserved threatened and endangered snakes and other wildlife from being wiped out of the state of Illinois. During many visits to Snake Road, within a few days of the end of a migration when the gates were opened to vehicle traffic, I have observed on several occasions, deceased snakes that were most likely killed by vehicles traveling down the road. Many of the snakes were of the micro-snake species or small juveniles. These snakes are often hard to see even by those who are simply walking the road. It would be impossible to see many of the snakes while in a vehicle so high from the ground.

It is very sad but the fact is that there are people in this area who despise snakes. Some of these people despise the snakes enough that they will run them over with their vehicles as an attempt to kill them. Whether through religious extremism, improper raising or psychological/mental conditions – some people feel that the ‘only good snake is a dead snake’ and regardless of the protected and/or endangered species status, some folks are out to kill every one they see. Snakes that are black in color often get automatically assumed as venomous snakes and many people buy into the proven to myth that snakes will intentionally chase people down to bite them so that they may inject their venom into their bodies. I’ve been within inches of the highly-venomous Timber rattlesnake and never once felt threatened. However, I used caution, had a escape plan and paid very close attention to what I was doing. Disclaimer: I do not recommend or advocate you to get close to venomous snakes. Not all black snakes are venomous. Look at the Racer, a fast snake that often is accused of chasing people but likely just mimicking or choosing the same way to flee – this particular snake eats other snakes. During the 2018 spring migration period, I observed a Racer eating a juvenile Cottonmouth. The Racer, a non-venomous snake successfully swallowed and digested the Cottonmouth, a venomous snake. Snakes do more good than they do bad such as eating of rodents, the species usually defined as the first to host significantly life-threatening illnesses, such as Lyme disease. Before you say you are terrified of snakes, imagine if you were as small as them and without arms and legs and something as large as us walked up to you, looking at you and getting close to you. Snakes are way more afraid of you than you are of them and their mouths are often the only last line of defense. It’s not like they are developing atom bombs and and shooting up schools – why put so much fear into something that hasn’t resulted in a fatality in the State of Illinois for at least 100 years? Don’t believe me? Look it up and prove me wrong! 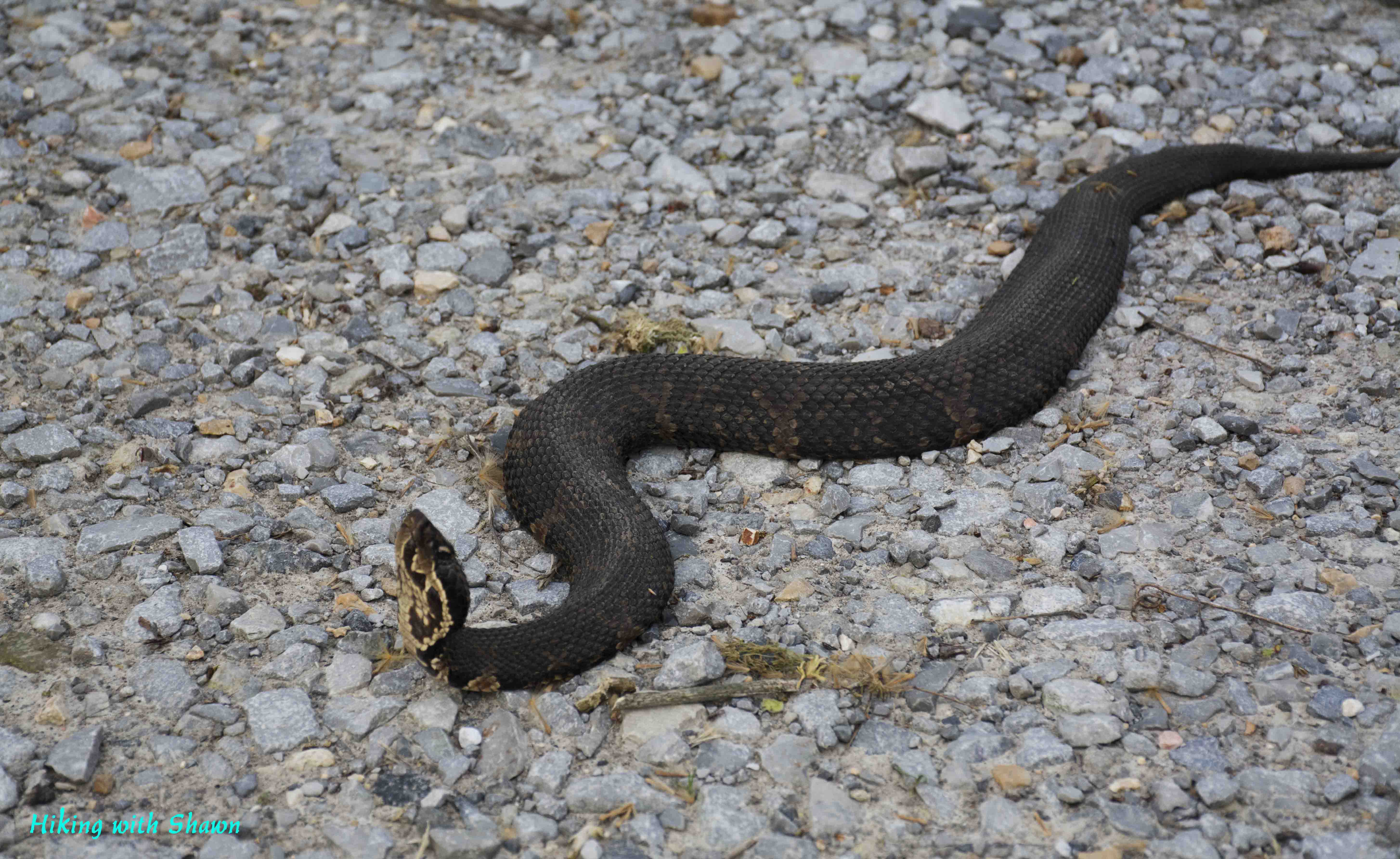