Have you ever heard of the Shawnee Forest Bigfoot?

There are several different bigfoot topics when it comes to the Shawnee National Forest in southern Illinois. Some are for tourism purposes. Some are legends. Some are fabricated to scare people or make bigfoot hunters happy. But a Shawnee Forest Bigfoot isn’t anything new. Documentaries and books have even been written about it.

I grew up in a town on the banks of the Big Muddy River. I’ve spent many days and nights of my childhood on that river. I remember always being told about a bigfoot-like creature that roams the river. Maybe it was a legend to scare young people. Perhaps it was something else…

In this article, we’ll take a closer look at the legends and reality of the Shawnee Forest Bigfoot. 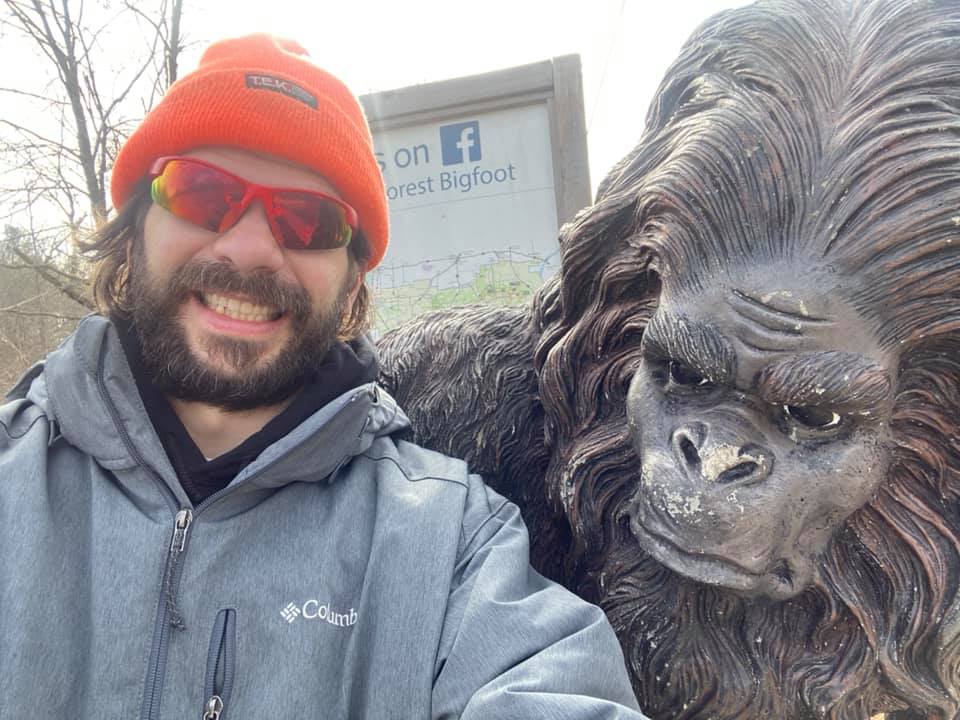 Have you ever met Sassy, the Shawnee National Forest Bigfoot?

She’s a statue. Sassy is a Bigfoot statue across from Garden of the Gods Outpost General Store on Karbers Ridge Road before you turn to get to Garden of the Gods. Many people take selfie photos with the statue. There is a parking area and some signage with local tourism information. Sassy is an effort to promote the area to those interested in Bigfoot and just having fun in the Shawnee National Forest.

I like that Sassy gives the Shawnee National Forest and Southern Illinois a landmark for local tourism. Outdoor recreation and tourism can significantly benefit this part of the state. I applaud anyone who tries to improve those efforts.

If you visit Sassy, the Shawnee Forest Bigfoot, stop at the general store for more bigfoot stuff and merchandise. They also have some of the best ice cream around!

Karbers Ridge has the girl bigfoot, and Harrisburg has the boy bigfoot.

A few years ago, Harrisburg introduced Harry, the Shawnee Forest Bigfoot. While some disagree with the bigfoot character that Harrisburg has adopted, in reality, the decision to do so was wise for local area tourism and marketing. A bigfoot culture already exists in Karbers Ridge, Harrisburg creating their own Bigfoot adds to the existing culture. It just strengthens that particular channel of tourism in Southern Illinois. Harrisburg is a more extensive Shawnee community and could use the tourism economy.

I like that Harrisburg has done more than just a statue and gift shop. They have a Shawnee Forest Bigfoot statue with which you can take selfies, but they’ve also created an annual festival. The Shawnee Sasquatch Festival provides music and entertainment, food, carnival rides, games, and racing events for the local community and tourism.

No matter what your opinion is on the Harrisburg Bigfoot stance, at the end of the day, it will bring tourists and their money to Southern Illinois and the Shawnee National Forest.

Have you ever heard of the Big Muddy Monster?

The Big Muddy Monster, also known as the Murphysboro Mud Monster, is reportedly a creature that lives in the Big Muddy River near Murphysboro, Illinois. The case still officially remains open with the City of Murphysboro. A young couple reported the sighting of a Bigfoot-like creature near the Big Muddy River in 1973. A chain of events involving local community residents and law enforcement officers followed with more sightings and unexplained happenings. A documentary and a book about this Shawnee Forest Bigfoot have even been created.

Growing up in Hurst, a town by the Big Muddy River, I was always told about the Big Muddy Monster legend. It kept us from exploring dangerous parts of the river; maybe that is why the story was told. But over the years, I’ve heard many people say they’ve seen the creature. I never got an opportunity to see it.

The Big Muddy Monster may be the closest thing to a bigfoot in the Shawnee National Forest and Southern Illinois.

Now that you know about all the Shawnee Forest Bigfoot legends and realities, the next question goes to you. What do you think about it – do you believe we have a Bigfoot? I would love to see your comments and stories about this topic because I find it fascinating. Subscribe to my free monthly newsletter to get more articles and exclusive content like this. 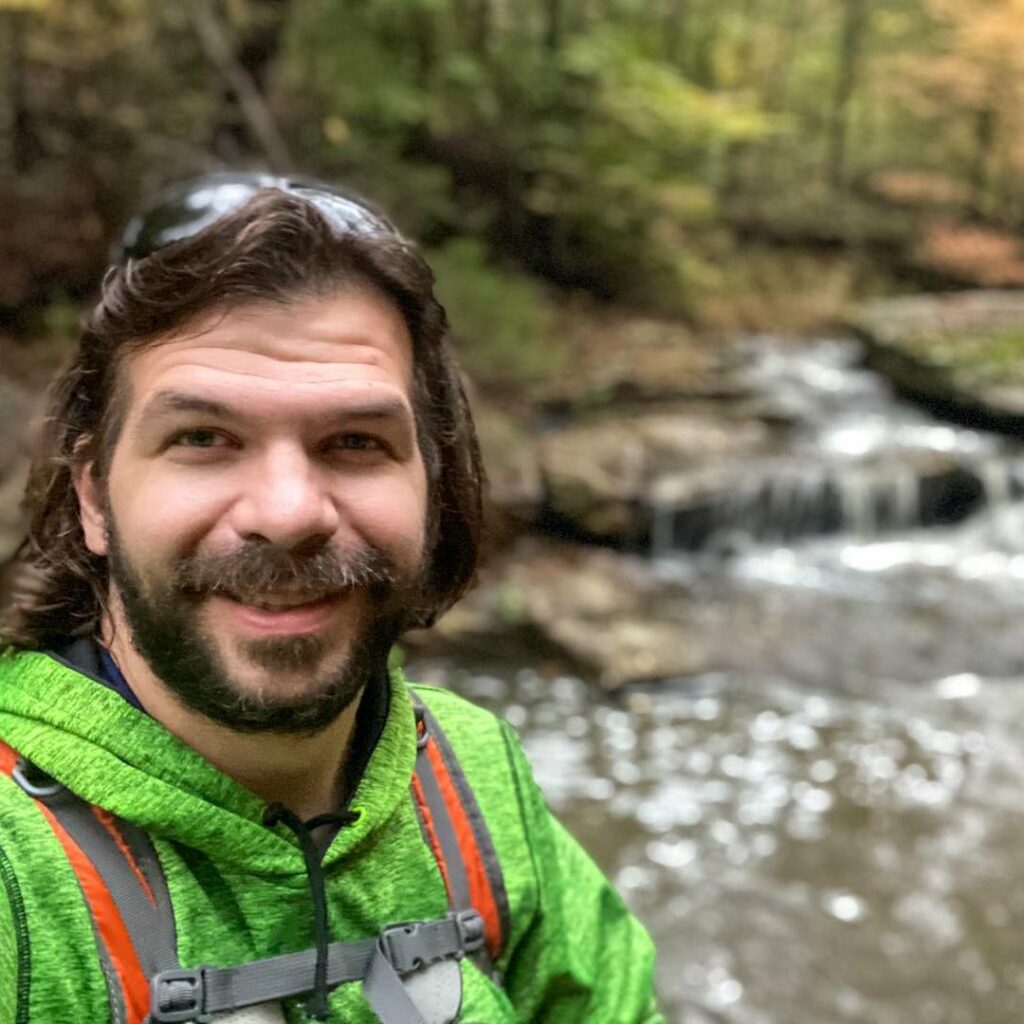